We are not operational yet. This site is currently under construction. Please check back after a while. For any queries, write to us at [email protected] 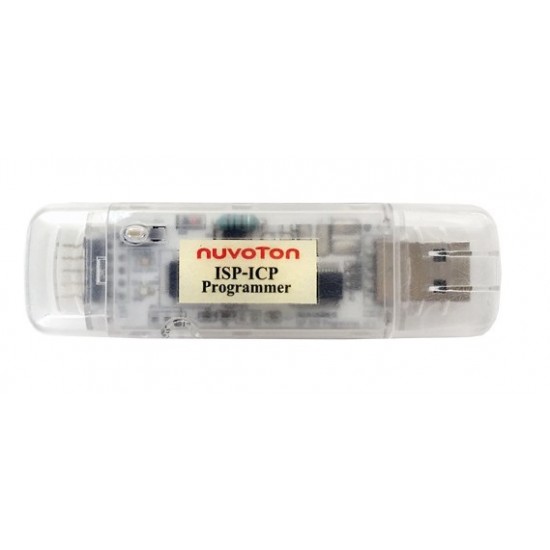 The on-line mode is suitable for engineering development stage while the off-line mode is especially for production stage or the circumstances without a PC. Using several ISP Programmers previously downloaded with different code data, the product engineer can integrate testing and final programming into the production process. Thus the flexibility in testing and production is greatly improved.